Church Eleven32 had meetings with several local Dallas AVL companies about their new construction project before selecting Springfield, MO based Paragon 360™ for the project. Design work began in 2013, construction started in mid-2014, and Church Eleven32 opened its new facility in August of 2016. This young, contemporary church seats 600 in a very flexible environment. “When we walked into the space for the first time, there was a wow factor” says Benjamin Thomas, Associate Pastor at Church Eleven32. “The final product just exceeded our expectations.”

“Paragon 360 has been great at bringing us that multi-sensory experience that we were looking for on Sunday mornings.”

The audio design was centered around a system that would perform well in a very high energy, contemporary environment with plenty of SPL headroom. It was designed with the capability of having the same experience at each seat and with much attention paid to the acoustics of the space. The audio systems were driven by Midas digital consoles, JBL speakers, and Sennheiser microphones. The project also included distributed audio throughout the facility and Bose outdoor ground speakers were deployed around the perimeter of the facility.

Lighting systems feature over (120) fixtures, with the bulk of them being LED units. Additionally, the house-lighting system features over (30) LED units throughout the Worship Center. Over 250’ of trussing was used for lighting positions, while control was provided by High End Systems consoles & architectural lighting control stations.

"When we walked into the space for the first time, there was a wow factor. The final product just exceeded our expectations. Paragon really understood our vision and our heart throughout this whole process.”

we have you covered

Work with the name that is trusted more

"[Paragon 360] seemed to really understand our DNA and the multi-generational appeal we have. They just seemed to get us" 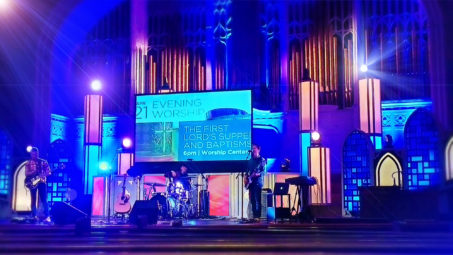 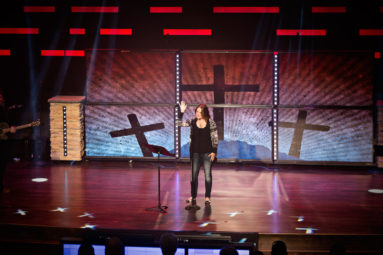 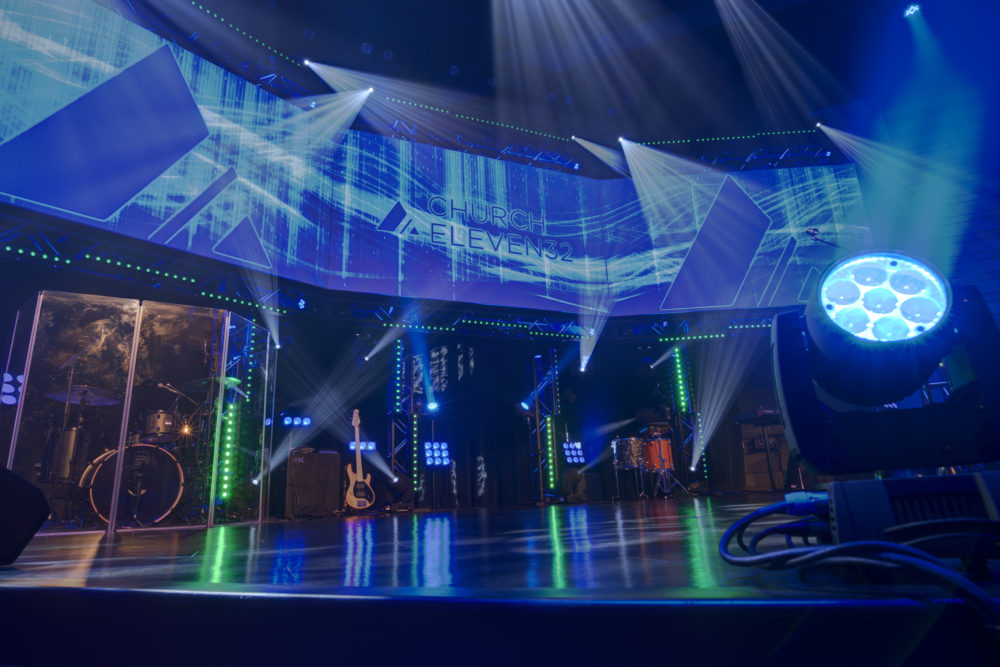