The opening night, theatrical product reveals were always the hit of the show and included very scripted, highly technical productions that perfectly timed new reveal of the Ranger models with a high-powered soundtrack, videos, lighting and special effects. Four days later, concerts from country artists such as Brad Paisley, Montgomery Gentry, Justin Moore and others, always capped off the event.

“The boys at Ranger have always challenged us to create the impossible in a very difficult room that was not meant to handle productions of this magnitude but we have always figured out a way to achieve” says Donnie Brawner, Paragon 360 Owner and CEO. “Ranger has always been one of our favorite clients and they make us feel like a part of their family. We’re honored to have been able to help them all these years.”

"Confident, creative, cool under pressure and committed to quality performances. That describes Donnie Brawner and his approach to every show he's directed for us. Thanks for being such a strong partner!" 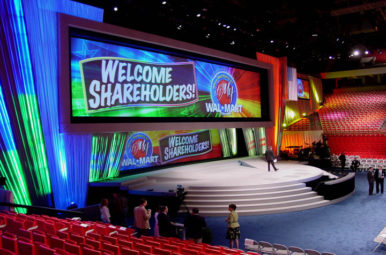 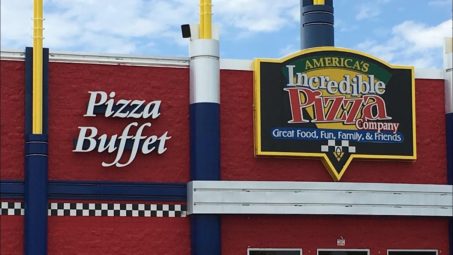 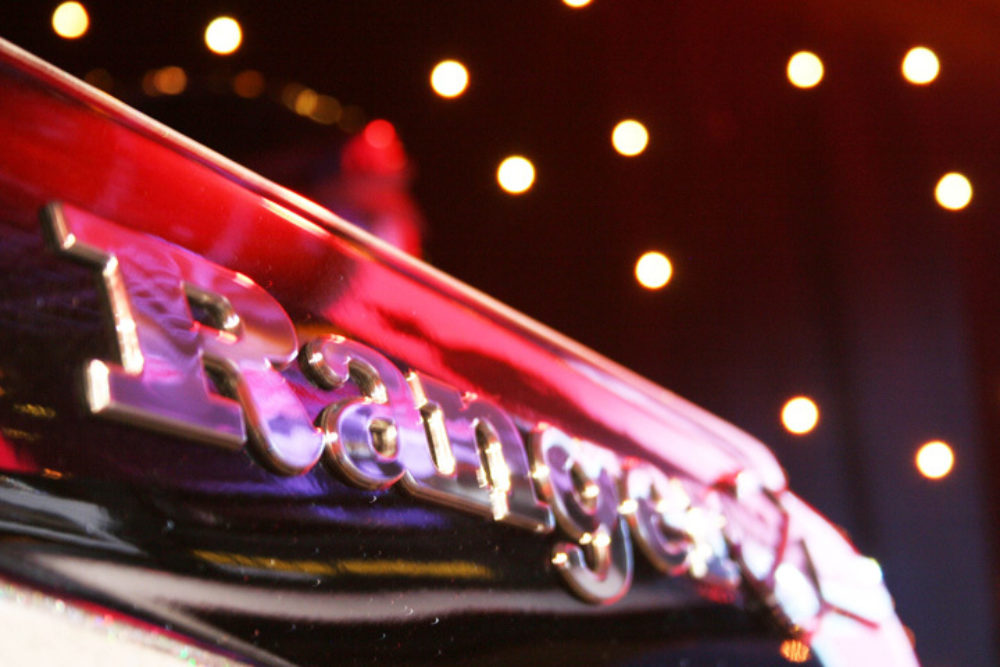