Good business owners know that to stay in business, you must put the needs of others ahead of your own.

I recently had conversations with some individuals who were considering starting a business.  Throughout the talk, it became apparent to me that there was a belief that most business owners make a wheelbarrow full of money and pocket it all for themselves. It was assumed that the owners avoid paying much in taxes and that they are just in it for the money. I quickly realized that it was going to take a long lunch to get this cleared up.

The media and politicians often paint an unflattering picture of entrepreneurs by casting them as ruthless people who don’t pay their fair share of taxes, don’t pay people what they are worth and, in the end, are only in it for themselves. Some of the largest corporations may indeed receive tax incentives to bring their businesses to a community. It’s also true that big corporations are often led by highly compensated individuals. However, that is usually not the case for the vast majority of small businesses in America.

Small businesses, defined as those with fewer than 500 employees, are the backbone of this country as they employ roughly half of the American workforce, according to U.S. Small Business Administration data.

Those who have started a business and made great personal and financial sacrifices to do so, know the drama associated with it. They know that it’s only by improving service to others that a business can thrive and grow at all.

When a business owner puts their interest first, as opposed to the customer’s interests, the business will begin to decline and likely will fail.

Good business owners know that to stay in business, you must put the needs of others ahead of your own. Business owners serve their clients and their employees. Entrepreneurs know the value of collaboration, team building and customer service. Most small businesses are led by owners who were driven by their values and ideals and who desire to build an organization that will not only provide for their families but all their employees. Frankly, I think that is the very opposite of greed.

At the beginning of a business startup, business owners forgo the things they want and sacrifice in an effort to achieve their long-term goals. It can take months and years to bring products to market or to develop and prove your value proposition.

Sometimes it takes incredible perseverance to keep going back to the drawing board. During this time, there is not much in this for the owner except risk and hard work.

So, of course, most business owners get into business to try and control their destiny, build their balance sheet and make their own way. They hope that they can have something besides just a paycheck when it all starts to work. But it is far more than self-interest. There must be a mutual benefit to all parties, or it never works. Profit is a measure of how well a company has served others because a business prospers only if customers voluntarily trade for its output. Entrepreneurs can only help themselves by helping others.

Originally Featured in Springfield Business Journal: Entrepreneurs Help Themselves When Helping Others 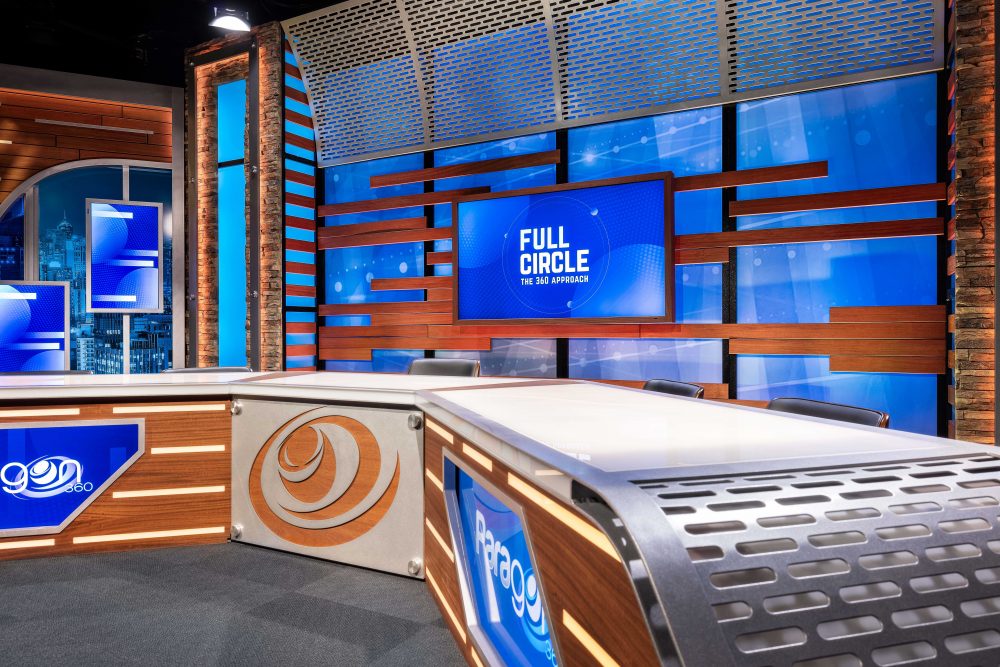 Get the Latest Industry-Leading Insights